I can’t help it. Just watched Begin Again yesterday and I’m falling in love with the character of Gretta. The role play beautifully by Mrs. Keira Knightly. My favourite part is all scene when Greta’s on it. Yeah, I Love all scene! ;p
Singing and music are two things that Keira has less interested in. She also said in this interview that she hated karaoke and just be able to singing sometimes while she’s on the shower. However, her role, Gretta, a passionate song writer/singer, forced her to learn playing guitar and singing at the same time. The result was explode the screen! This movie is a proof of Keira professionalism, that she is brave enough to quit from her comfort zone. 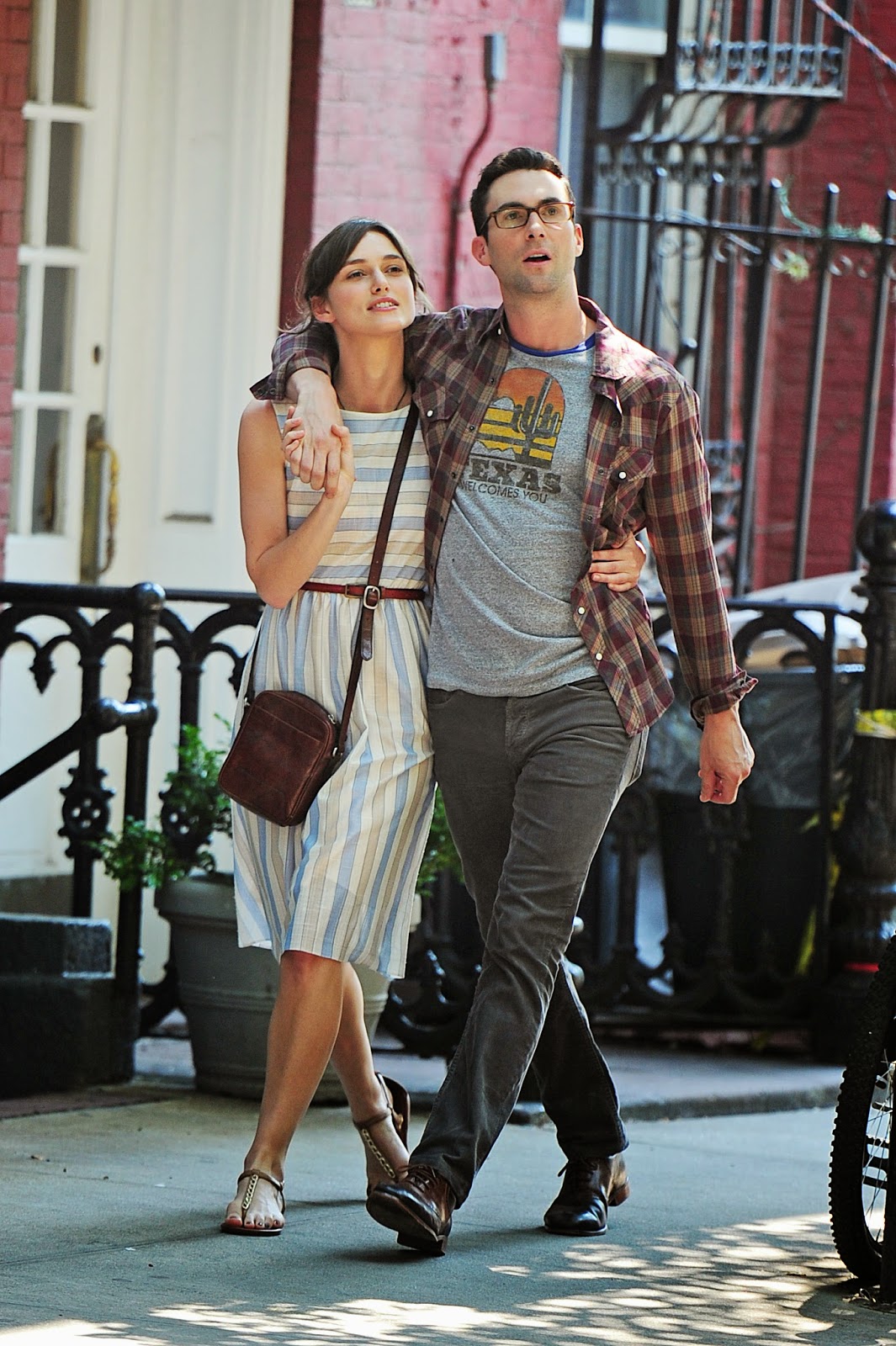 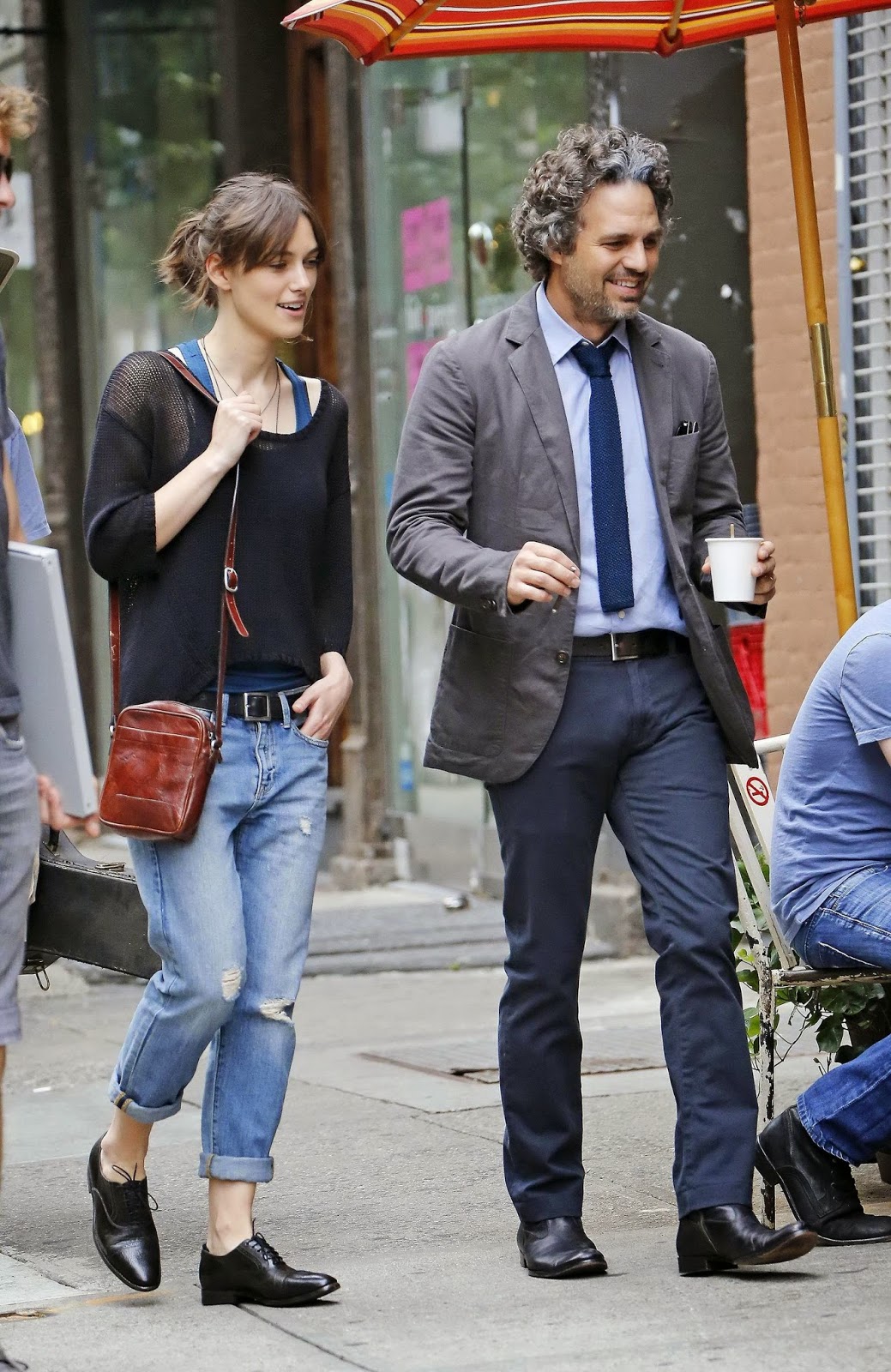 And her style, Omg, so lovely from head to toe! Arjun Bhasin, the film’s costume designer said that the style of Gretta was infused by vintage and boho-chic style.

Boho-chic is a style of fashion drawing on various bohemian and hippie influences, which, at its height in early 2005, was associated particularly with actress Sienna Miller and model Kate Moss in England and (as “bobo” chic) actress and businesswoman Mary-Kate Olsen in the United States.